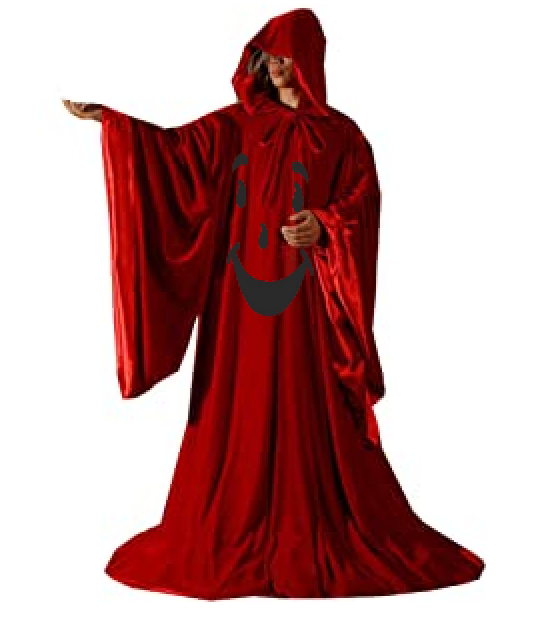 Ohhyeah Punchman was forever scarred when his mother told him he was conceived on horseback. One can only guess at what his father said at the moment of conception, but his mother always smiles when she says her son’s name, “Ohhyeah!” It was the same smile that drove him to become a butcher of horsemeat (and other animals of course) instead of taking on the traditional Punchman trade of masonry. In fact, while angered over his father’s criticisms, Ohhyeah had an unfortunate accident trying to bust through one of his father’s stone walls, which left his nose bent and his arms broken.

A strange, local alchemist named Fruitee healed Ohhyeah with a brew of dried strawberries, red beet dye . . . and magic! Fruitee disappeared before Ohhyeah could thank him. After drinking Fruitee’s kool refreshing drink of aid, Ohhyeah was suddenly able to conjure minor illusions and lights! This discovery (coupled with no longer having the ability to sling the meat cleaver with the same efficacy as he once could) has sent Ohhyeah on a quest to find fame, fortune, and happier times. The smile emblazoned on his red cloak is the symbol of his mission.