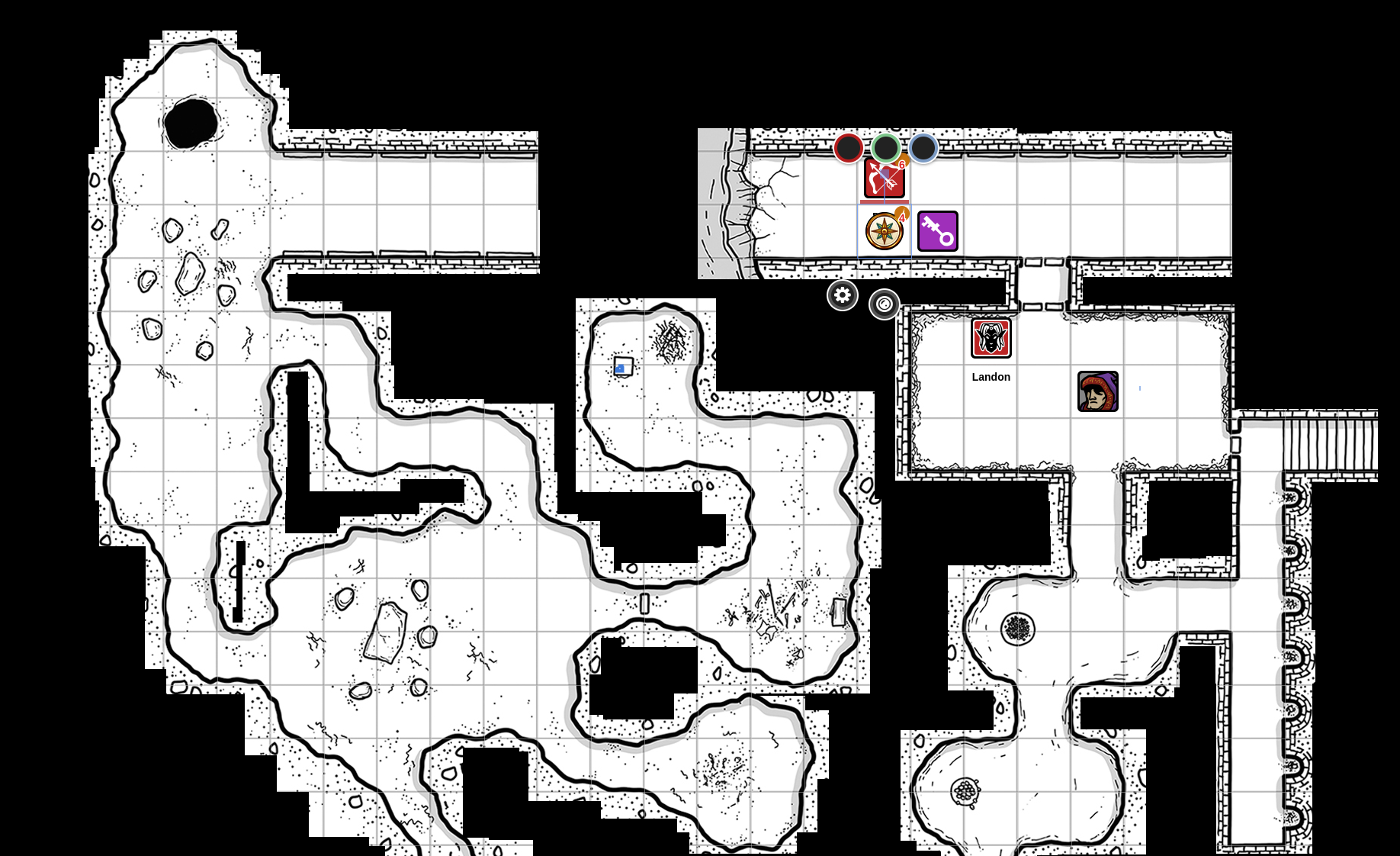 Last I saw him, he disappeared while I was looking into one o them crystals in the grotto for just a moment. (Still a silly name for a silly place). I searched for tracks and eventually headed back to town without seeing any sign of him, then went back with Stria. And then today he shows up wanting to try again.

Well, ok. Did pretty well last time, with Stria, but dammed if I am going to pay to outfit another mercenary. We’re going on our own this time. Grunty grunted. Guess he’s fine with that.

I talked to Sir Jiles the Stick of Ygg about what I found out about the jellytons. He agreed, not Imperax, and suggested we ask at the temple of Arcantryl. Neither Grunty nor I are fond of libraries but a quick visit can’t hurt… Much. So I walked in with two freshly gutted pheasants hanging from my belt in case they wanted to barter. Them’s birds not farmers so you know. But I forgot about how tall the counters are and I don’t think miss Tuesday even noticed them. Well, not until one of the acolytes started shrieking about a mess on the floor on my way out.

Anyways I was gonna ask about something else first but I guess I just forgot so I showed her the rubbing I took from the jellyton and said I would be glad to mention her name to Ooohya. She said yes please and thank you and sent me ta a guy named Fred, who said he was a Sage in Training who could help us find good answers to simple questions on a budget. We didn’t have any good questions and we didn’t get any simple answers. Apparently he’s known for answers that are filling but not very nourishing; they call him the Fast Food Sage. Well they do now after I listened to his useless answers and asked if I could have fries with that. I was a bit miffed after paying 5 gp for something that useless. So I stopped by miss Tuesday’s desk and suggested she start off Wednesday with a career change – start competing with the fast food guy in a walk-booth outside the temple, but with better tasting answers. I even offered her my two pheasant chicks' filets to get started!

I .. think that’s when the acolyte started screaming, so I left, without any fries.

Grunty and I headed back out to the Grotto after that. Since we were by our lonesome, I left a note in case any other Butchers wanted to come along. We were joined by Greaph on the way. He was trying to sneak up on us for his own amusement and didn’t call out till we were about to go into the grotto. (Still stupid name). I knew he was there the whole time though. Wanted to see Grunty jump. I was disappointed. Apparently white dwarves can’t jump. I didn’t know they came in other colors.

So we decided to explore around the first level of the place before taking any stairs down or pressing our luck with the dirt monster. We found some weird rooms, including a pile of skulls with gems inside. Seemed like a trap, so we used arrows to lever the skulls we wanted off the floor and into our packs.

Then Landon stumbled in. Another Butcher I hadn’t met before, I seem to remember he said he was going to the library to check out a door – oh! That’s what I was going to ask Tuesday about!

And THEN we met an old lady who called herself Prismatist. Weird name. Landon kept muttering that she is really a dragon?

Anyways, Prismatist is looking for Meg, her bodyguard. Meg went missing (no, she wasn’t looking for Wednesday or Thursday!) When P went to get some mushrooms from the forest. After much discussion and some accusations of dragon good, we decided to look for Meg together, and then escort P to the fishfolk so she could try her luck at answering their box riddle. We agreed to split the reward halfway if she could solve it. Sort of.

We went a little further north looking for Meg, into a big corridor with a slime motif. And also a fresco. Landon was very insistent that it was a fresco, not a mural. Almost as bad as a grotto.

We turned left, around an underground river, and were attacked by frogs.