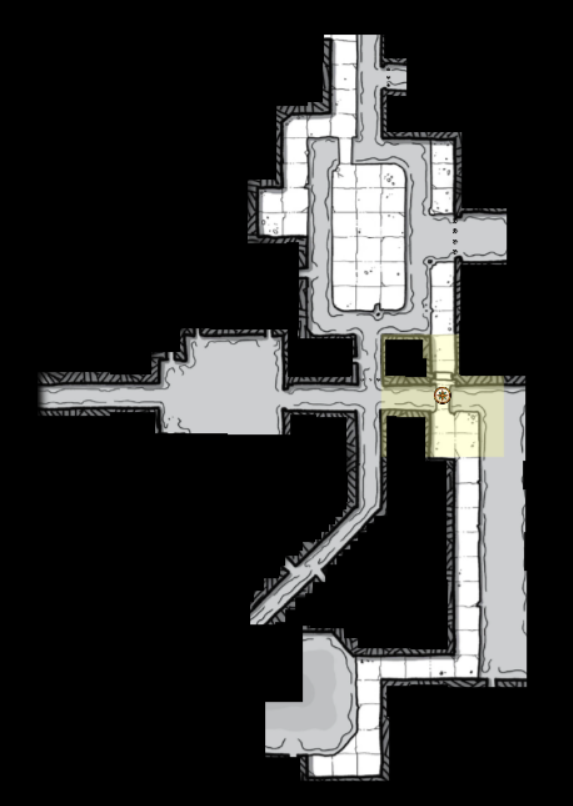 We ended up fighting the wererats, of course. Because of course they were wererats. We did manage to get some additional information from their spokesrat first, though. They worship Arimaniux, a sewer god who was thought to be eradicated 30 years ago. Their nefarious plan appears to be to nap kids (more sinister than it sounds!) and raise them to worship their god of filth. Probably infect them with lycanthropy, too. I trid to reassure the kid we wouldn’t sell him, but the wererats have good ears. They warned us off going north, into their territory, so of course u-Heury did exactly that. I stepped forward as well, as did Landon. We both killed our share of rats; I saved Landon from a nasty bite by killing the rat about to sink it’s teeth into him.

However the rats ahead of us were a ruse. We were ambushed by two more who attacked from behind. One of them tried to grab Thomas the lanternbearer and drag him off. The kid has guts, and fought back. Stria and u-Heury fell back to protect the kid, leaving the rats ahead to Landon and I. The kid got dumped into the sewer and nearly drowned, but I brought him back with Denara’s blessing. Stria paid 10gp for the kid’s healing. She doesn’t want to kill him nearly as much as she pretends to.

We were victorious against the summoned rats, but the wererats fled after Stria’s silver dagger did brutal injury to one and he warned the rest that we had silver. Since really, only Stria had silver, we decided retreating was the better choice. Also, the authorities need to know that there is a cult of Arimaniux in the sewers again. I’ll ask the weaponsmith to coat my warhammer in silver, and maybe get some silver sling bullets.

On the way out we found another island, but this one had an alligator on top of a debris pile. That means treasure, which we haven’t found any of yet, and we’re not badly hurt. And our weapons should be able to hurt it. Maybe we fight the croc on the way out?