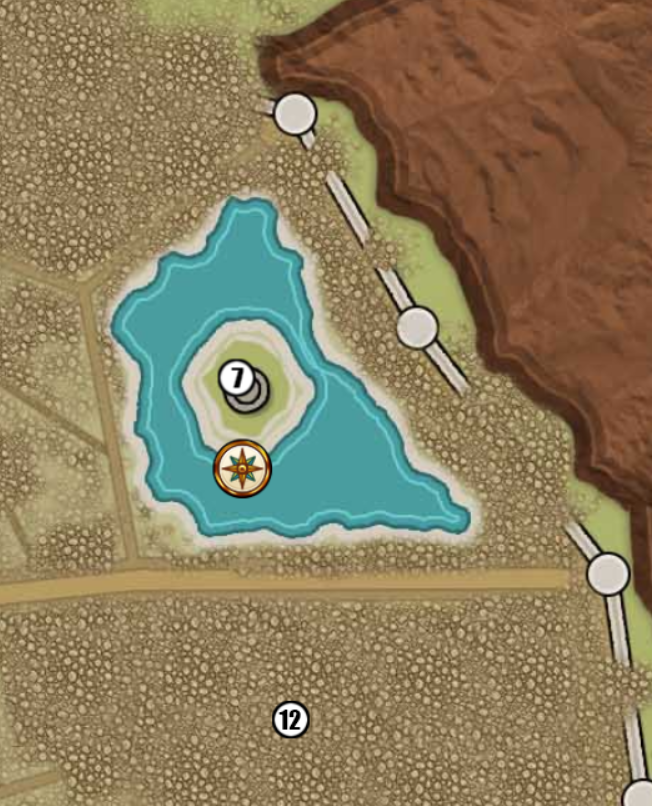 Lyrian had a damaged sword and no funds to repair it. I offered a loan, but she preferred to look for work in the city instead, a matter in which my own purse – dwindled as it was by inflated city prices and the purchase of a canoe, though not yet completely flat – agreed. We inquired at a noble’s home, who had a package he wished delivered to the temple of Crom. However, he wished it delivered in secrecy and could not show me any documents indicating he had paid proper taxes on the contents, whatever those contents might be, nor did he have the basic courtesy to offer a bribe. We left without employment, which I felt was quite appropriate. Lyrian disagreed.

Our next stop was a man in the poor district who wanted help moving out of the poor district. He claimed to have found a windfall profit that would enable him to better his life. On the way out, we encountered four ruffians who claimed they had been promised payment for helping secure this windfall. No one actually wanted to fight, and eventually all involved agreed to submit the matter to my jurisdiction in my role as Denara’s Judge. I weighed their arguments upon her holy scales, and took truthful testimony from all parties (eventually). Balthazar, our client, agreed that he had contracted to pay these individuals for their services and failed to do so; moreover he admitted that he had sought to leave without paying them at all. Upon due consideration of their arguments and Denara’s justice, he agreed to pay what was owed, and we continued peacefully. We earned only ten gold, yet the opportunity to dispense Denara’s justice was worth more.

From there, unable to find our companions and thus unwilling to return to the sewers, we sought other oppotunities. It turns out that a noble named Silas has lost his pet, a “blink dog”. We made many inquiries, and obtained a scarf the animal was said to favor. The blink dog left a trail of sightings leading north to the Tower of Abraxus, located deep within the ruined part of the city and, uniquely, 50 feet above the ground. It rests on – err, above – an island in the middle of a small lake. After briefly considering whether the sewer passages filled with wererats would lead us to the tower, we instead chose to use my canoe to reach the island and see what might be found there. The blink dog might be free enough to come with us (how could a teleporting animal be imprisoned?), or we might find an entrance not infested with rats.

We did find an entrance, though the nature of the lakewater and shoreline were extremely disconcerting.