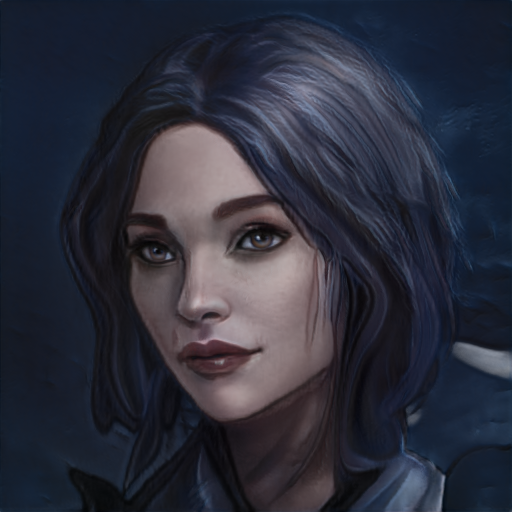 Born into the handler’s guild of House Vadalis, Faolain bears the Mark of Handling. She grew up handling exotic beasts as easily as domesticated animals. She had everything: snug home, loving family, friends, community, respect, and a purpose. Then the House got a new leader, and he wanted war. The war consumed and twisted everything. The beloved beasts were trained to kill and maim. The men in her family and the community were sent to the front. People were ordered to do horrible things. Soldiers were barracked in homes on their way to the front lines, and some of those soldiers took more than just a bed and food. Food, tools, the basics of everyday life, became scarce. People took to thievery to survive, and were hung when caught. If anyone tried to speak out against the atrocities, they were branded traitors, and publically drawn and quartered.

Faolain lost everything. Her father and brother died in battle, alongside their beasts. Her mother expressed her anger and grief, and was executed as a traitor. Her sister was dragged off to serve the soldiers as a camp follower. Faolain fled before she faced either of those fates. In the city, she found work in a stables. One night, a man found her crying in a stall, and said that he could bring her to his temple and relieve her grief. She went with him, and was brought to a hidden temple of Shar. After spending a few months talking to the clerics there regularly, her grief and loss turned to anger and bitterness. She found a calling in the temple, and joined the order to show others the truth.