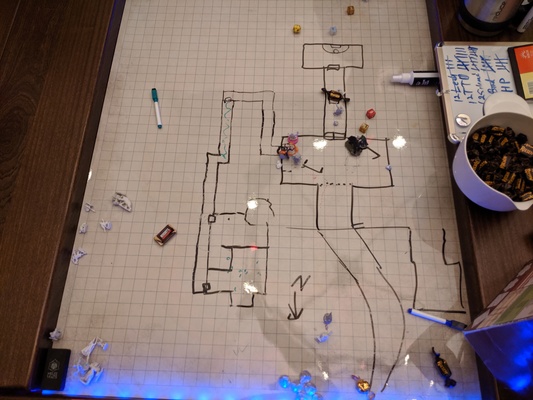 As we left the party, they had just defeated a trap set by a gang of slavers inhabiting a seemly abandoned fortress. It was actually a perverse sort of morality test, designed to provoke those who had moral objections to the practice of slavery and slay them by ambush. Perhaps fortunately for them, the party has never possessed the quality of subtlety.

Journal of Pyrzival the Tutor

Journal of Barron the Mad